About The Broadway Bradford

The Broadway opened it’s doors on 5th November 2015, as the newest and most anticipated shopping destination in Bradford.

The Broadway is within walking distance of key transport links – Bradford Forster Square train station and Bradford Interchange train station, so easily accessible to those using Bradford as a day visitor.

Key retailers include Debenhams, Marks & Spencer, Boots, Superdry, Footasylum, schuh, Next, Topshop and River Island. A cinema and leisure scheme is planned to open before Christmas 2017 with further external restaurants. 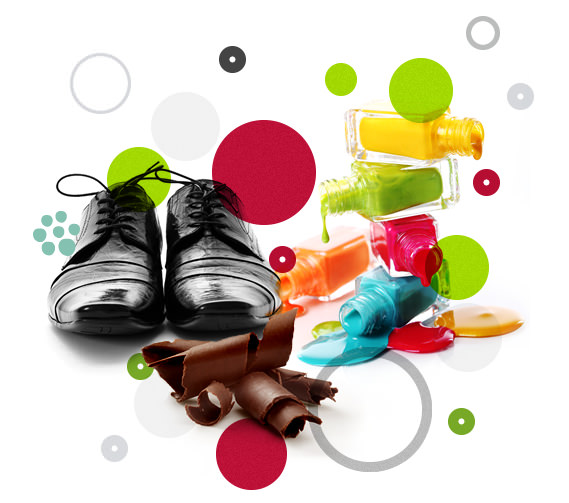 If no text appears on this page our fair processing notice can be requested via privacy@flex-e-card.com.